We are JetSynthesys. We are India. We are bridging the world, together with you. JetSynthesys was formed with the driving purpose to enrich the lives of all Indians. We know the terrain well and are shaping the Indian culture and consumers. We passionately keep our finger on the pulse of the shifting trends and the needs of the Indian people as well as the western world. We take pride in being agile and strategic, helping to generate and provide support structures for these different worlds to connect. And we do this all in the name of sharing and cultivating culture to reveal rewards for everyone.

We are here to help build a connected India by developing and bringing world-class products and technology to the billion+ users that are coming online and empowering their daily lives. We aim to reach every household member in India with content and products that are curated responsibly and resonate with the aspirational needs of its consumers. 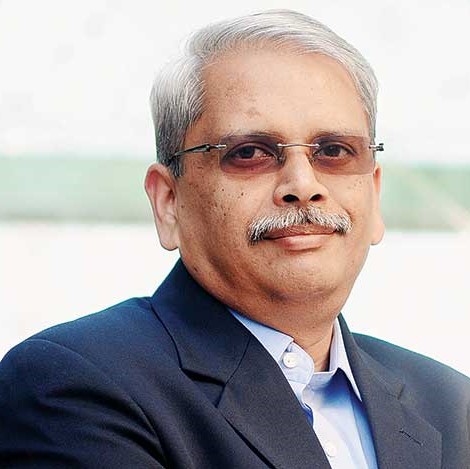 Infosys co-founder and former Vice Chairman and CEO of Infosys, Kris Gopalakrishnan is the Chairman Emeritus of JetSynthesys)

Recognized as a global business and technology thought leader, Kris is the Ex-CEO of Infosys, he was voted the top CEO (IT Services category) in Institutional Investor’s inaugural ranking of Asia’s Top Executives and selected as one of the winners of the second Asian Corporate Director Recognition Awards by Corporate Governance Asia in 2011. He also was selected, in 2009, to Thinkers 50, an elite list of global business thinkers. In January 2011, the Government of India awarded Mr. Gopalakrishnan the Padma Bhushan, the country’s third-highest civilian honour. 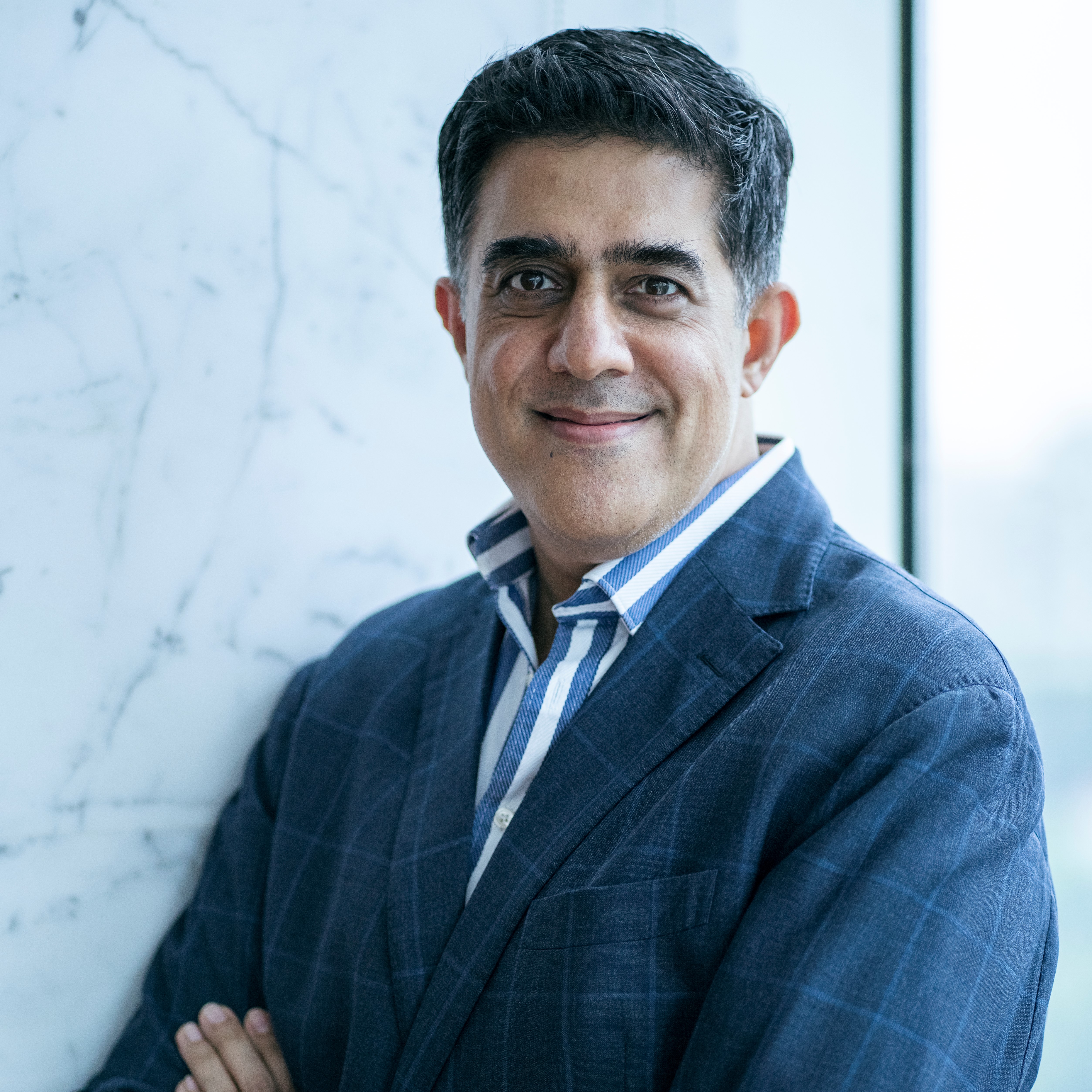 Rajan Navani is the Chairman & MD of the Indian arm of Jetline Group; and JetSynthesys. He is an ex NASA engineer, a leader in the technology space, and a member of several foundations with focus on nation-wide transformations,  as the Founder Trustee of India@75. He is also the National Chairman of CII’s Council of Future Businesses and a trustee of Ananta Aspen India. Rajan is the National President of the India Digital Gaming Society, chairman of the CII India Gaming Show and chairman of the AI India Show, among his many other associations.

OUR FAMILY OF INVESTORS 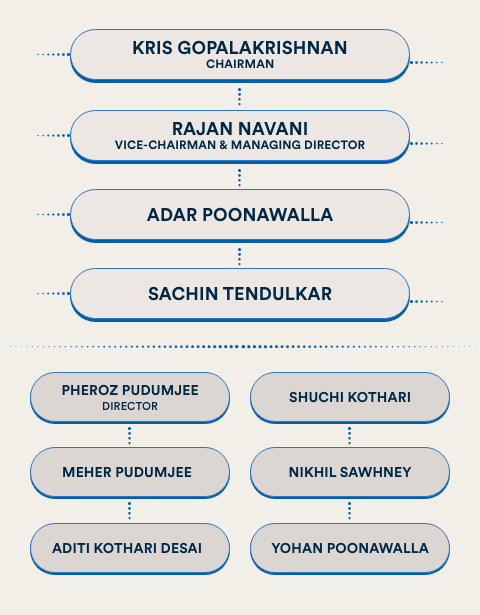 JetSynthesys is a part of the JetLine group whose roots go back to the 1930’s in Bangkok, Thailand where the group continues to have its diversified business operations in packaging manufacturing and textile. The group has recently made significant investments and is building businesses in powering varied consumer-facing digital platforms, products and services with a deepened technology focus on digital marketing and data analytics through its group company JetSynthesys with operations in India, MENA, SE Asia and USA.JetSynthesys’ primary focus is on IT services, digital media and new ventures in innovative entertainment and organized consumer retail.

Our solution to supporting brands creatively comes to life and is powered by our suite of technical development (we love code!) , our incubator programs, and our vast resources with some of the best in class creative production/development companies around. Making sure your great offering becomes ready for prime time.

Timeline of the JetLine Group: